Things To Do On A Vacation In Cairo

The Egyptian capital Cairo offers a lot of worthwhile experiences for every tourist. It’s the country’s largest city with narrow sandy streets, and it’s always bustling with activity. As one of the world’s megacities, a trip to Egypt should include engaging in a couple of activities around the city.

Old Cairo is made up of a series of twisted laneways filled with a cluster of churches. The Coptic Museum found in the area provides a wealth of information about the early Christian period in Egypt. There’s also the Hanging Church dating back to the 9th century that displays Coptic architecture. The Church of St. Sergius and Bacchus is the highlight of the district for most christians. It’s believed to be where Baby Jesus, the Virgin Mary, and their family took shelter to escape King Herod’s decree for male babies massacre. 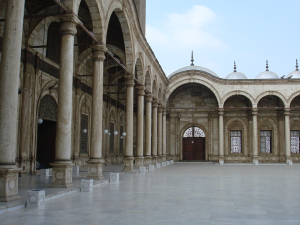 The Egyptian Museum hosts a staggering collection of antiquities making it one of the world’s greatest museums. To put it into perspective, you wouldn’t even be able to see half of the items on display on a full day visit. French Egyptologist Auguste Mariette opened the museum in 1857 but later moved it to its current location in Downtown Cairo in 1897. The collections aren’t well-labeled due to space limitations and only half of the museum’s total holdings are actually on display. The museum also displays treasures from Tutankhamun’s tomb.

Visit The Pyramids of Giza

Plan a half-day trip to the famous Pyramids of Giza located 13 kilometers southwest of the city. They date back to the 26th century and some of them are amongst the world’s largest man-made structures. The Pyramid of Khufu is the largest of the Giza group of pyramids, and its filled with narrow passages to explore. The Solar Boat Museum sits directly behind the Khufu Pyramid displaying a ceremonial solar barque that had been unearthed in the area and restored to its original form. The icing on the cake is the Sphinx guarding the ancient mausoleums. 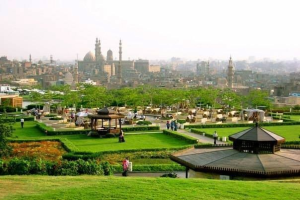 The Citadel lies at the Mokattam Hills foot, and Saladin built it in 1176. However, the original structure that he erected no longer exists except for the outer walls on the eastern side. Several rulers made additions to the structure, and the most famous is the Mosque of Muhammad Ali. It features tall and white stone, disproportionally slender minarets. North of it is the El-Nasir Mosque that Mohammed el-Nasir constructed in 1318 to 1335. Several museums take up the other buildings including the National Military Museum, Police Museum, and Carriage Museum.

The Egyptian park features manicured gardens and lush greenery which is a contrast to the predominantly sand-filled terrain of the country. The area served as a medieval rubbing dump, but its conversion to a park offers a respite to Cairo’s overcrowded streets. It opened in 2005 and makes for an excellent place to take an evening stroll while watching the breathtaking sunset over the entire old city. It’s located on Salah Salem Street in the Islamic Cairo District. 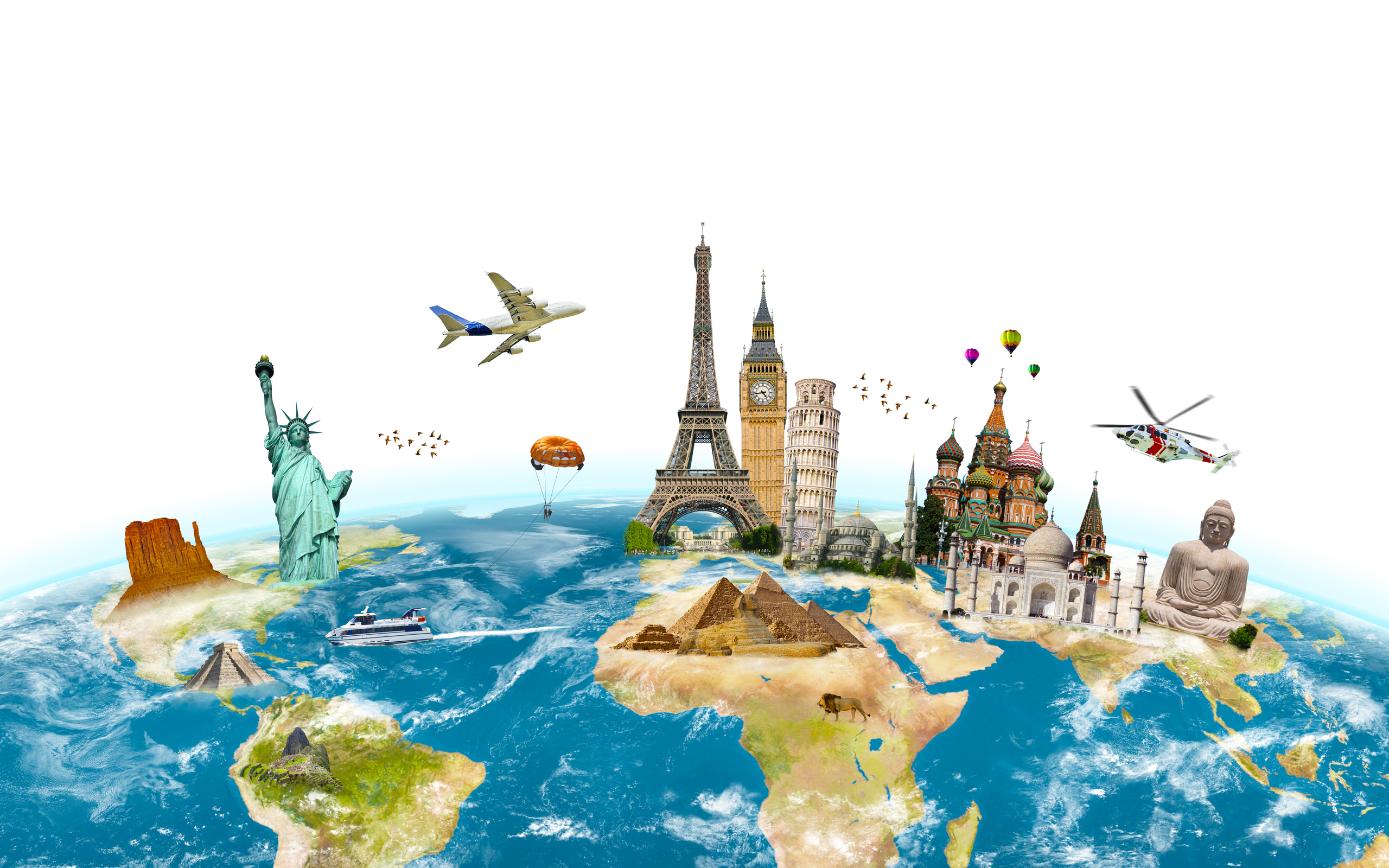